More than 100 insurance companies are suing the Texas power grid operator and dozens of power generators, over losses and property damage sustained during the winter storm last February.

The lawsuit, filed in Travis County District Court, said the Electric Reliability Council of Texas (ERCOT) and 37 different power generating entities were “at fault” for the energy failure and power loss that left millions of Texans in the cold and dark for days. It alleges gross negligence when these defendants “failed to plan and prepare for the winter storm event, and the energy failure caused significant property damage to the policyholders of plaintiffs.”

According to the latest report from the Texas Department of Insurance, insurers indicated they had 500,196 insurance claims. More than 85% of these claims came from residential property owners and homeowners. Commercial properties made up just under 10% of those claims.

This report estimated as of July 31, 2021, insurers were expected to ultimately pay about $10.3 billion in losses from this event.

The lawsuit cites a report by the Federal Energy Regulatory Commission, which concluded the power generators failed to heed its prior warnings to winterize their equipment and facilities in preparation for winter. These insurance companies demand a jury trial and have asked the court to consider a term called “subrogation.”

Subrogation allows an insurer to recoup costs, even the customer’s deductible, from the at-fault party.

Rich Johnson with the Insurance Council of Texas said similar lawsuits are playing out in California and Nevada after massive wildfires ripped through those states, destroying homes and businesses.

“Where insurance companies banded together to look for the responsible party, which happened to be the power companies in those areas for lack of maintenance on power cables,” he said. “You want to find the party that’s at fault, and if they’re responsible, they should pay their part.”

Johnson said this lawsuit was not only important for the insurance industry but important for customers, too. He said recouped costs can help keep rates down but also could mean money going directly back to customers to offset their out-of-pocket costs.

He gave an example: “Let’s say you have a $5 or $10,000 deductible on a $30,000 claim. If customers have the opportunity to recoup that five or $10,000, whatever that deductible might be, that’s going to be huge for people who are out there, you know, who need that money in their pocket — that they had to pay out because of making this claim.”

He didn’t have any estimate for how long the lawsuit could take to play out in the courts or whether the parties would settle but said each of these kinds of cases is unique.

KXAN reached out to the attorney who filed this lawsuit on behalf of the insurance companies. We will update this story when we hear back. 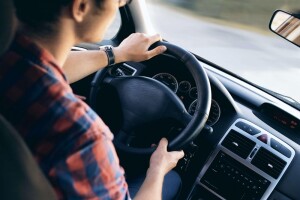 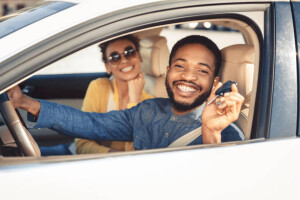 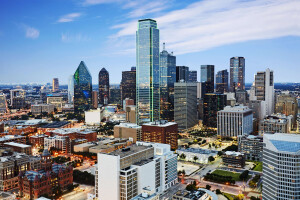