In property insurance disputes involving concurrent-cause issues, Texas law places the burden on a policyholder to segregate alleged damages between covered and non-covered causes of loss. See Lyons v. Millers Casualty Insurance Co. of Texas. So, does this mean that a policyholder can meet this burden by simply insisting that 100% of the alleged damages were due to a covered cause of loss? The Fifth Circuit addressed this predicament in a recent opinion filed August 26, 2021. See generally Frymire Home Services, Inc. v. Ohio Sec. Ins. Co. (5th Cir.).

The lawsuit arose from an insurance claim for alleged hail damage to the roof of a commercial property in Dallas. The insurance claim was denied based on the subject policy’s exclusions for pre-existing damage and wear and tear. The policyholder filed suit in state court, the carrier removed the case, and the district court granted the carriers’ summary judgment motion on the basis that the policyholder failed to introduce evidence segregating damages between covered and non-covered causes of loss.

The policyholder appealed, arguing that it satisfied its burden to segregate damages by introducing evidence in the form of a declaration from the policyholder’s adjuster stating that the hailstorm at issue had “caused the damage that requires the roof to be replaced,” thus implicitly asserting that there were no non-covered damages to segregate.

Against this backdrop, the Fifth Circuit posed the following questions:

Whether any preexisting damage to the roof makes this a concurrent cause case;
If so, whether Plaintiffs—who provided evidence suggesting that the covered hailstorm is the sole reason the roof must be repaired or replaced—must nonetheless attribute their losses;
If so, whether Plaintiffs can satisfy any such attribution obligation by implicitly attributing all of their losses to the hailstorm.
Ultimately, the Fifth Circuit certified these questions to the Supreme Court of Texas. The Supreme Court of Texas accepted the certified questions on September 10, 2021. We must now wait to see how Texas’s highest court decides to rule on Texas’s unique segregation/allocation approach to concurrent-cause issues. The attorneys at Phelps’ Insurance practice will continue to closely monitor these certified questions of law for future updates. 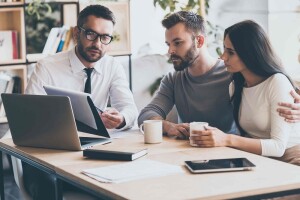 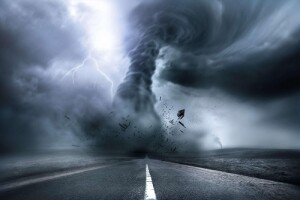 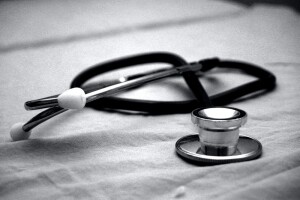 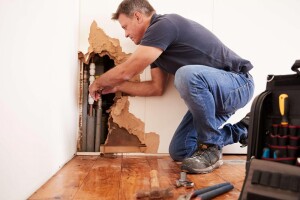 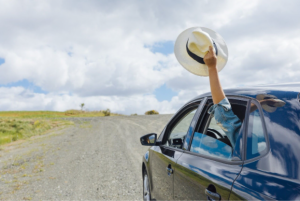