The average home owners insurance cost in Texas is $2,255, which makes Texas the third most expensive state in the country to insure your house, behind only Oklahoma and Louisiana.

When comparing insurance companies, Texas residents may find that rates differ greatly from company to company for the same level of coverage. Higher-priced policies may include coverage add-ons or have higher limits than other plans, or they may cost more simply because that insurer charges more for coverage in that particular location.

Average cost of home insurance in Texas by city

Insurance companies will also price policies differently based on where you live. We found that the Gulf Coast city of Pasadena has the highest rates in the state with a $2,893 average annual premium for $100,000-500,000 in coverage. The city with the cheapest rates in the Lone Star State is El Paso, with an average annual premium of $738 for the same amount of coverage.

What are the basic home insurance coverages in Texas? 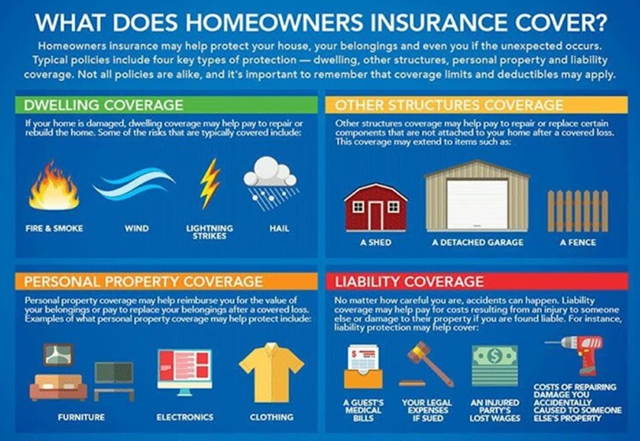 Windstorm coverage in Texas: what you need to know

But in certain high-risk coastal communities of Texas, namely Gulf Coast counties, wind and hail coverage may be excluded altogether for certain homes. If windstorm damage is excluded from your policy, you’ll need to find separate windstorm insurance to supplement that gap in coverage. That’s where the Texas Windstorm Insurance Association (TWIA) comes in.

The TWIA offers windstorm insurance in 14 coastal counties and parts of Harris County. In order to qualify for a TWIA policy, applicants must have been rejected by at least one private insurer. Here’s a list of TWIA-eligible counties across Texas:

If you need to get a TWIA policy, be sure you get coverage in advance of hurricane season, as it’s not uncommon for insurers and surplus line carriers to put a moratorium on coverage after a certain date.

Guide to homeowners insurance in Texas

Other common causes of home insurance loss in Texas

In addition to hurricanes and tornadoes, Texas also experiences many wildfires, ranking second in the country in wildfire frequency, according to the Insurance Information Institute. If you live in a wildfire-prone region of Texas, be sure you have enough dwelling coverage to fully replace your home in the event of a disaster and consider adding extended replacement cost coverage or guaranteed replacement cost coverage to your policy.

The Lone Star State is also no stranger to earthquakes. If your home is located near a fault line, like the Balcones Fault in central Texas, you should consider earthquake insurance. If you’d like to acquire earthquake coverage and your insurer doesn’t offer it, ask an agent to point you in the direction of a carrier who does. Coverage may be available through smaller surplus line carriers in your area, and some larger insurers like USAA offer earthquake coverage as an endorsement to your policy.

Homeowners insurance does not cover flood damage in Texas or any of the other 49 states. Texas residents can supplement that gap in coverage by purchasing a flood insurance policy. Flood insurance can typically be provided through the same insurance company that insures your home.

Most flood policies are sold by private companies but administered by the federal government’s National Flood Insurance Program (NFIP). An NFIP flood policy can cover up to $250,00 for the structure of your home and up to $100,000 for personal belongings.

The Texas Department of Insurance is a valuable resource for Texas homeowners purchasing coverage for the first time and those who are already insured. The TDI website has helpful information about what to prioritize when selecting your coverage, comparing rates, preparing your home for bad weather, and you can even file a complaint if you’re unhappy with your home insurance company.

What if I can’t get homeowners insurance?

Homeowners insurance companies can cancel your insurance for a number of reasons — maybe you filed too many claims in a short period of time, maybe the insurance company no longer offers coverage where you live, or maybe they determined your home was too risky to insure after a recent inspection.

If you’re struggling to find coverage, you can get last-resort coverage via the Texas Fair Access to Insurance Requirements (FAIR) Plan Association. The Texas FAIR Plan Association is a not-for-profit insurance association that provides basic coverage for Texas residents who are unable to get home insurance on the open market. To qualify for a FAIR Plan, you need to demonstrate that you’ve had at least three unsuccessful attempts to buy insurance from other companies. 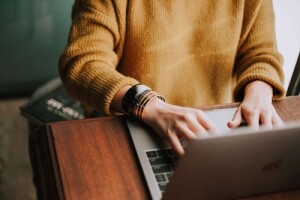 Which factors influence an auto insurance premium in Texas?

How Do Car Insurance Companies Decide What To Charge? 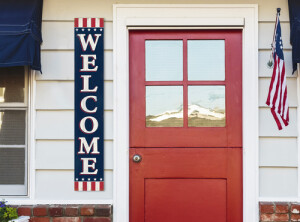 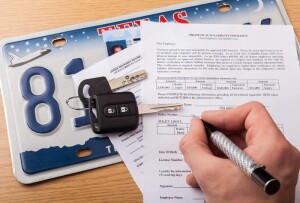 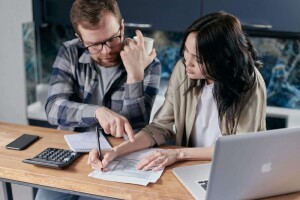 How To Read Your Homeowners Insurance Quote in 5 Steps