The Texas Department of Insurance eliminated a backlog of consumer complaints and reduced processing times by 80% as part of the agency’s ongoing modernization initiative, the regulatory agency says.

“Customer service is a priority, and that hasn’t changed during the pandemic,” TDI Commissioner Cassie Brown said in an announcement.

TDI cut the average time to resolve complaints to 25 days in the fiscal year that ended August 31 and returned more than $46 million to consumers in claim payments and refunds.

The 25-day turnaround was down more than 80% from 163 days in fiscal 2020. The agency worked to eliminate a backlog of consumer complaints that started in 2015 and grew as the number of complaints increased.

In fiscal 2021, the agency also maintained average hold times of 20 seconds for its Help Line while answering more than 131,000 consumer calls.

“We’re using best practices, technology upgrades, and better training to make lasting improvements,” Brown said. “We’re building systems and processes that are flexible and scalable. We saw that pay off when the pandemic hit, and we were able to quickly adjust to a virtual environment and maintain high customer service standards.”

Chris Herrick led the Customer Operations Division, which processes complaints, from 2018 until he was named TDI’s new deputy commissioner of the Life and Health Division. Herrick said eliminating the complaints backlog took time due to the nature of the process.

“We wanted to get rid of the backlog as soon as possible, but we weren’t going to cut corners on reviews,” Herrick said.

“We move staff where we need them,” Evans said.

Complaints also decreased in fiscal 2021 due to a change in state law that protects consumers from balance bills. 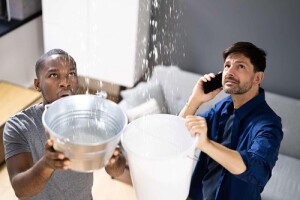 Identifying and Fixing a Roof Leak 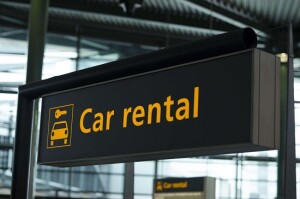 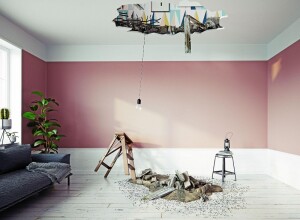 Which Area Is Not Protected by Most Homeowners Insurance in Texas? 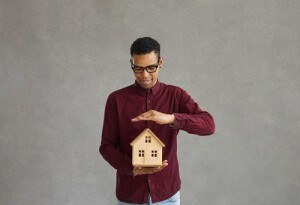 How Much Home Insurance Do I Need?