Progressive started operations in March 1937. Its founders’ main objective was to offer consumers basic insurance in an innovative way and at affordable prices. In its early years, Progressive introduced the first drive-in claims location in Ohio. During the 1950s and 1960s, the company diversified and included motorcycles and other motorbikes in their products insured. They also launched the Safe Driver Plan, which offered better rates to those drivers who were without previous accidents.

During the early ’70s, Progressive went public offering stocks and established they would earn 4 cents per dollar from every premium. Soon after, the company started including motor homes and commercial policies in their products. In the next few decades, Progressive invested time and resources in making the company more consumer-driven. In 1980, it introduced Progressive’s Core Values, which remain intact to this date: integrity, respect for all people, communication of clear objectives, excellence, and earning a profile by creating value for its customers. During the decades of 1990s-2000s and with the surge of the internet, the company implemented technological improvements to the way they serve their customers, including data processing systems, a website that allowed customers to check and manage their policies online, 24/7 customer service, mobile applications, among others. In late 2008, the iconic Flo debuted, making her one of the top female ad icons in the United States.

For years, Progressive has been known for having a good working environment and offering its employees the opportunity of developing a career throughout the years. In Texas, it has earned a place on “Great Place to Work” for two consecutive years (2019-2020). Progressive is expected to hire 6,400 additional employees by the end of 2021 across the United States, some of them already available in the states of Virginia, Texas, Georgia, North Carolina, and Florida. More specifically, the positions available will be fully remotely or hybrid in the following departments: claims, customer care, technology, analysis, and legal.  Progressive is now the 2nd largest auto insurer in Texas (right behind State Farm).  Progressive continues to grow and expand its network. 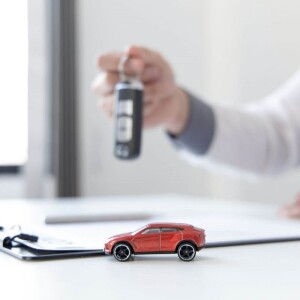 Shopping for Auto Insurance in Texas Made Easy 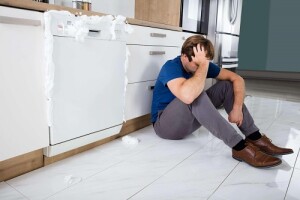 Is Motorcycle Insurance Required in Texas? 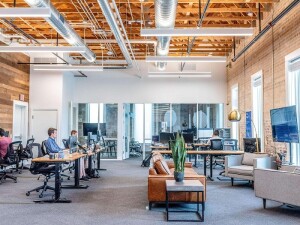 Everything You Need To Know About Hazard Insurance for SBA Loan

How to Save Money on Home Insurance